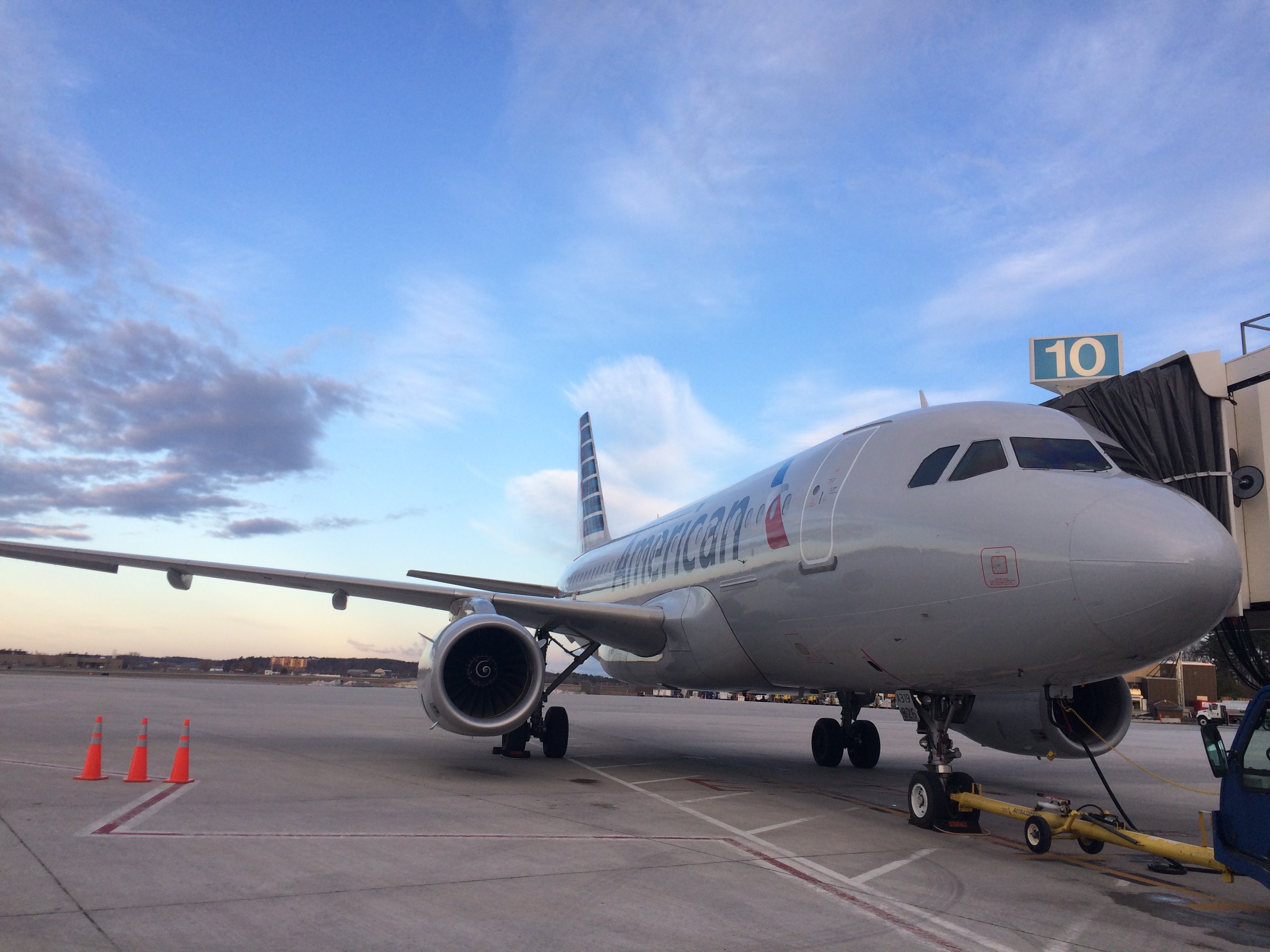 "We are reaching out to all of our neighbors to ensure they are made aware of a change in our flight pattern due to a construction project on the airfield” stated Paul Bradbury, Airport Director. “We recognize that this project will impact a number of residents who don’t normally experience aircraft taking off or landing over their homes in the early morning or late evening.”

The Jetport has had a standing Noise Advisory Committee which has been actively engaged over the past decade in reducing noise exposure to its neighbors. Over the past decade preferred approaches have been created that keep aircraft over less populated areas. Additional changes have included the daytime implementation of the “Harbor Visual Approach” which keeps airplanes over the harbor and Fore River on approach, and the RNAV departure which keeps departing aircraft over the water.

Since 2008 passenger traffic has continued to increase to over 1.78 million in 2016. At the same time the number of aircraft that have flown in and out of Portland has decreased by over 30%. As airlines continue to operate larger aircraft, they are able to accommodate more passengers with fewer overall operations.

Residents inconvenienced by aircraft noise are invited to submit a noise complaint on the Jetport’s Noise Abatement Program website at www.portlandjetport.org/noise