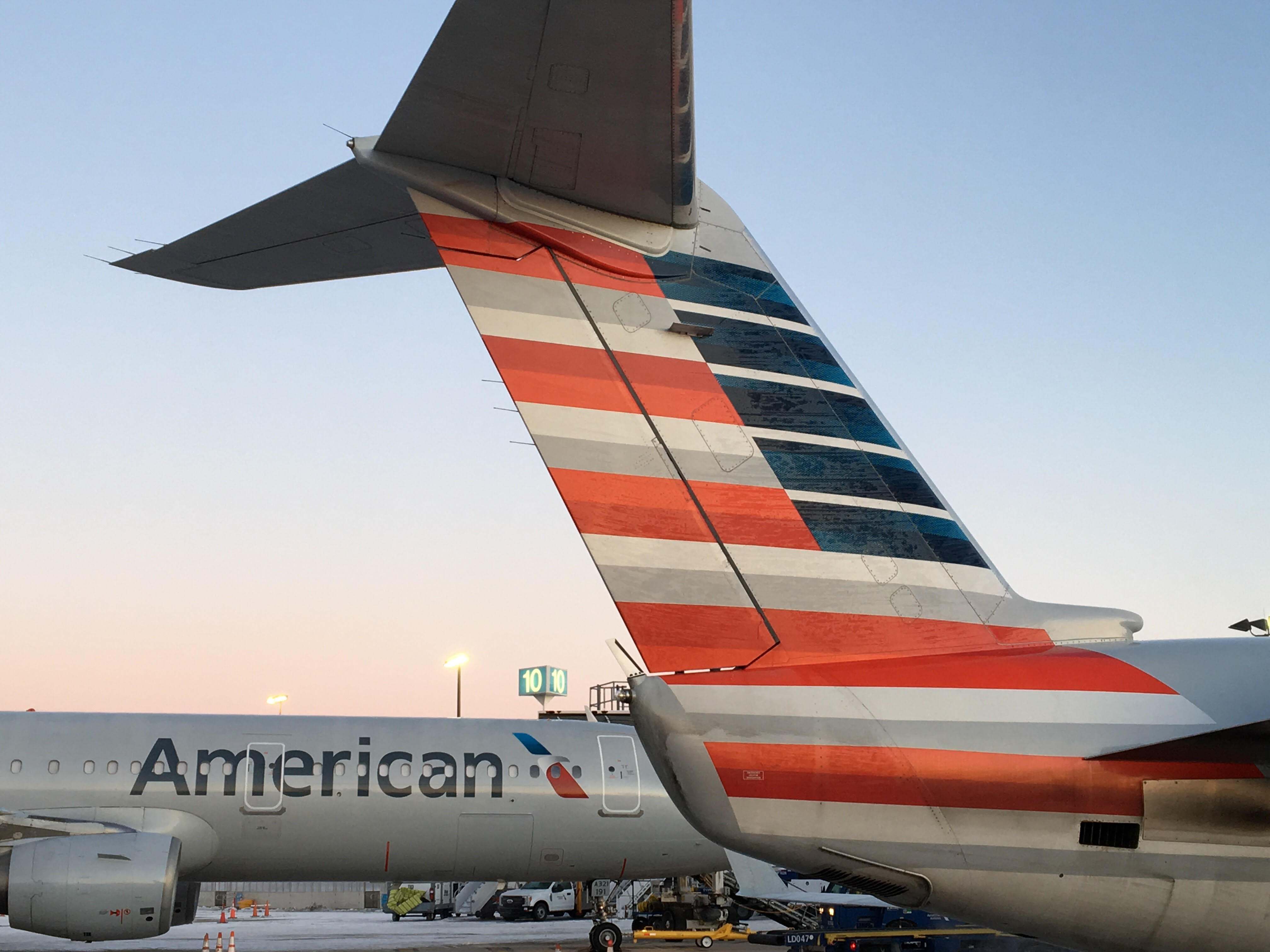 “We are thrilled to have American Airlines make their second air service announcement in a month, growing service here at Portland! Today’s announcement of Chicago will add additional westbound capacity to our market which has been a strategic focus of the airport to meet the business needs of our community” said Paul Bradbury, Airport Director.

The new service is loaded in the schedule and can be booked now at www.aa.com.